I woke up this morning and was thinking – what should I blog about today? The view on the lake outside my window as the sun touches the treetops, or the sound of the birds singing in the early morning, their songs never as sparkly as in the first hours of a new day. Then a thought struck me and I knew exactly what I had to write about, what I was bursting to write about…

Why I love Dracula so darn much!

Note – this is not a question. It is a statement of absolute fact and here are the Top 11 Reasons Dracula is the Best Vampire Ever!

Today, I am being specific about Dracula and not other vampires I fell in love with over the years like Barnabas Collins, Mick St. John, Angel, Spike…none could fill Dracula’s cape in my heart and mind (except for angel and spike:)…

Okay, I’ve got to stay focused. I was talking about Dracula. I blame it on old movies and youthful sexual awakenings that I would never have described as such when I was staring at  black and white TV  late at night watching Frank Langella, Bela Lugosi, Christopher Lee ( not in that order, fans)…do their vampire thing.

My love of and obsession with Dracula was his power over the minds of others. Yes, that’s what attracted me the most. Not that he was the living dead. That didn’t  work for me, even as a child. It was his ability to control others, and then his struggle when his emotions got in the way of that control. A tortured hero (trope alert!) and then some!

So today, I am saluting the vampires (actors) who have embodied Dracula on the screen (and yeah, I know Alex doesn’t belong, but he’s so pretty as Mick St. John). I just hope that Mr. Rhys Meyer’s new show will present another mesmerizing Prince of Darkness for (me:) and a new generation to enjoy. 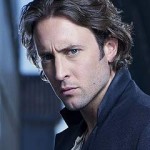 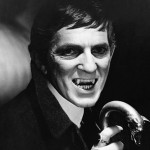 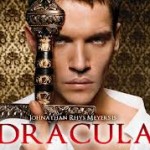 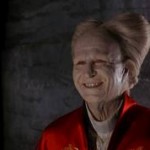 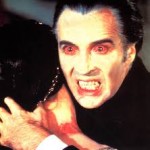 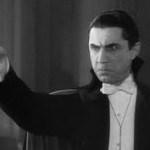 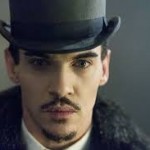 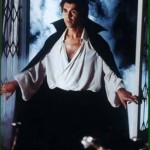 And in case you were wondering, yes, I was working on my vampire WIP last night:).

Have a great Tuesday, and don’t hesitate to take a moment and share  one of your pop culture obsessions, please!

9 thoughts on “Why I Love Dracula: A Writer’s Muse”