I have a very special cover reveal today. I met Asa last year, when we were both finalists in RWA’s Golden Heart® contest in the paranormal category. She has been a generous and supportive friend over the past year, and we recently discovered that our debut novels will be releasing on the same day, on November 3, 2015! So, I am absolutely thrilled to be able to share with you the stunning cover of VIKING WARRIOR RISING (Sourcebooks Casablanca). 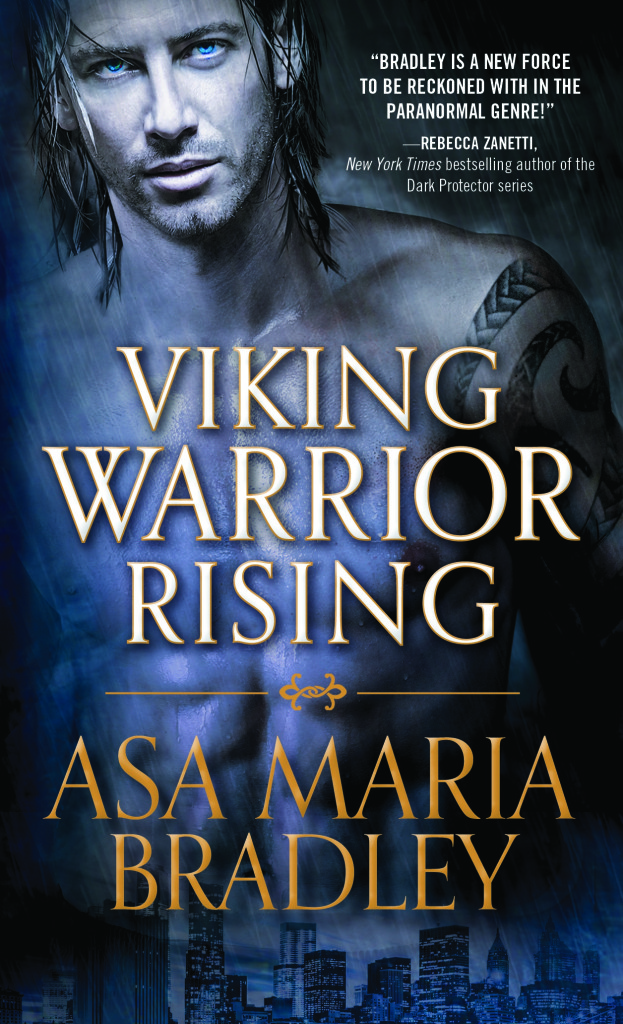 Immortal Vikings are among us.

Leif Skarsganger and his elite band of immortal warriors have been charged to protect humanity from the evil Norse god Loki.

Under attack from Loki’s minions, Leif is shocked to encounter a dark-haired beauty who fights like a warrior herself. Wounded and feverish, the Viking kisses her, inadvertently triggering an ancient Norse bond. But when Naya Brisbane breaks away and disappears before the bond is completed, Leif’s warrior spirit goes berserk. If Leif doesn’t find her fast, he’s going to lose himself to permanent battle fury.

But Naya doesn’t want to be found…and he’ll do anything to find her. Because they’re both running out of time.

“Asa Maria Bradley creates a swoon-worthy hero who sizzles across the pages in this tale full of passion, blood, and destiny! Sexy, stubborn, and smart lovers clash in a tension-filled race to outwit science and control fate. Bradley is a new force to be reckoned with in the paranormal genre! Move over Highlanders…the Vikings are coming!”

“Strong world-building, and a hero that will make you want a Viking of your very own!”

“An intensely thrilling and unique romance that whisks the reader into the intricate, smart, and sexy world of these wickedly hot Viking warriors.”

Add to Goodreads List or pre-order from: Barnes & Noble or Amazon
About the Author 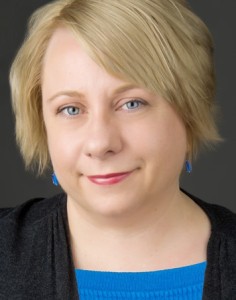 Asa Maria Bradley grew up in Sweden surrounded by archaeology and history steeped in Norse mythology, which inspired the immortal Vikings and Valkyries in her paranormal romances. She also writes romantic suspense and currently resides on a lake deep in the pine forests of the Pacific Northwest with a British husband and a rescue dog of indeterminate breed. Asa graduated from the Inland Northwest Center for Writers MFA program at Eastern Washington University with an MFA in creative writing and also holds a Master of Science in Medical Physics from University of Colorado. She’s a 2014 Golden Heart finalist and represented by Sarah E Younger at the Nancy Yost Literary Agency.