You’ll have to bear with me today. I’m a little silly and punch-drunk due to the grueling time at the PITADJ (pain-in-the-a**-day-job).  it is the busiest time of the year for me and I’m down two out of the four folks on team due to maternity leave – so yeah, I’m a little stressed and a lot tired.

Which leads to the fact that I had no idea what to write about today. Not. A. Clue.  So, I do the one thing I always do when I’m stuck (ignore the Main Man shouting “spend money” in the background) – I watch movies.  And I usually go back to favorites, the tried and true – no, new shockingly disappointing flicks for me – I want one that I know will deliver every time.

The first flick was ‘Romancing the Stone” ( and , no, we are not going to talk 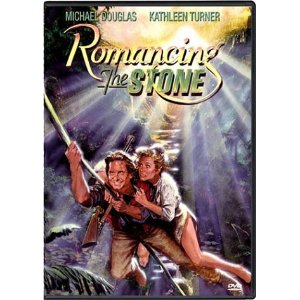 about the possible remake with Katherine Heigl who hasn’t made anything decent since she finished “Roswell”). The movie about a romance novelist Joan Wilder and the guy, Jack, who helps her rescue her kidnapped sister and is constantly upstaged by the amazing Danny DeVito. Awesome movie.

At the end Gloria, Joan’s agent is reading her latest-post-sex-with-Jack novel and is sniffling as she says:

Gloria: Joanie you are now a WORLD CLASS hopeless romantic.

Okay, next on the agenda for my personal film festival was an indie adaptation of the classic Pride & Prejudice. Now, no one beats Colin Firth as Mr.Darcy but 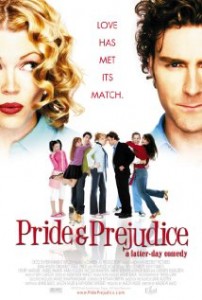 Orlando Seale fills the role nicely in this movie. It’s bright, cheerful, offbeat and quirky and set in UTAH. It always makes me smile.

One of the best performances is the gal who plays Lydia – who in this version is a husband-hunter following a how-to guide that has all the single girls taking it for the gospel truth.  In one scene, Lydia is disgusted with Elizabeth and Jane’s moping around after Darcy and Bingley and she lets them have it at the grocery store, saying:

“Oh, this is just great girls. Here we’ve just spent 20 minutes picking out the perfect array of romantic items, and what do we come back to find? Two kegs of ice cream, pills for cramping, pills for bloating, and six super size boxes of Tampax? Why don’t we just put up a big neon sign that says, “Men, run for your lives! Menstruating monsters approaching!”

Brings back lots of college memories . . . .

Finally, I ended with my favorite movie of all time: Say Anything. 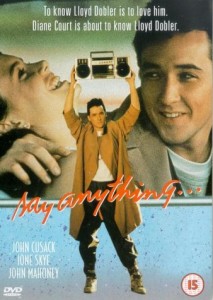 Now, this movie spawned a 10-year obsession with John Cusack for me. How could you NOT love Lloyd Dobler? The high school everyman who woos, charms and gets the beautiful valedictorian to fall in love with him – classic romance.

Of course, he gets his heart broken and the scene is gut-wrenching because you want Lloyd to get the girl. If he can’t get the girl then any guy who isn’t Brad Pitt is destined to die alone with lots of cats.

So, you have Lloyd in a phone booth. Its’ pouring rain and he’s called his sister to tell her that Diane, the love of his life, has broken up with him and given him a pen so he can write to her. Harsh.

So, he delivers the best line of the movie and rips your heart out:

“I gave her my heart and she gave me a pen.”

I don’t care what you think about the hairdos and parachute pants – the 80’s were a beautiful thing.

So, at the end of all that film goodness, I felt better. Relaxed. And, I had a post to write for you guys.

What are your “go-to” flicks? 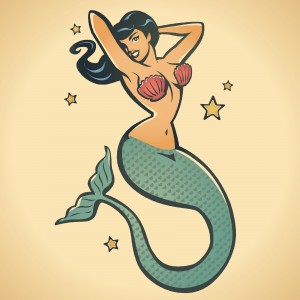