Friends, I am so thrilled to have my friend Amy Patrick in the lagoon today. Today, we get to reveal the cover of her new YA fantasy novel, HIDDEN DEEP! Isn’t it gorgeous?! I can’t wait to read this one! 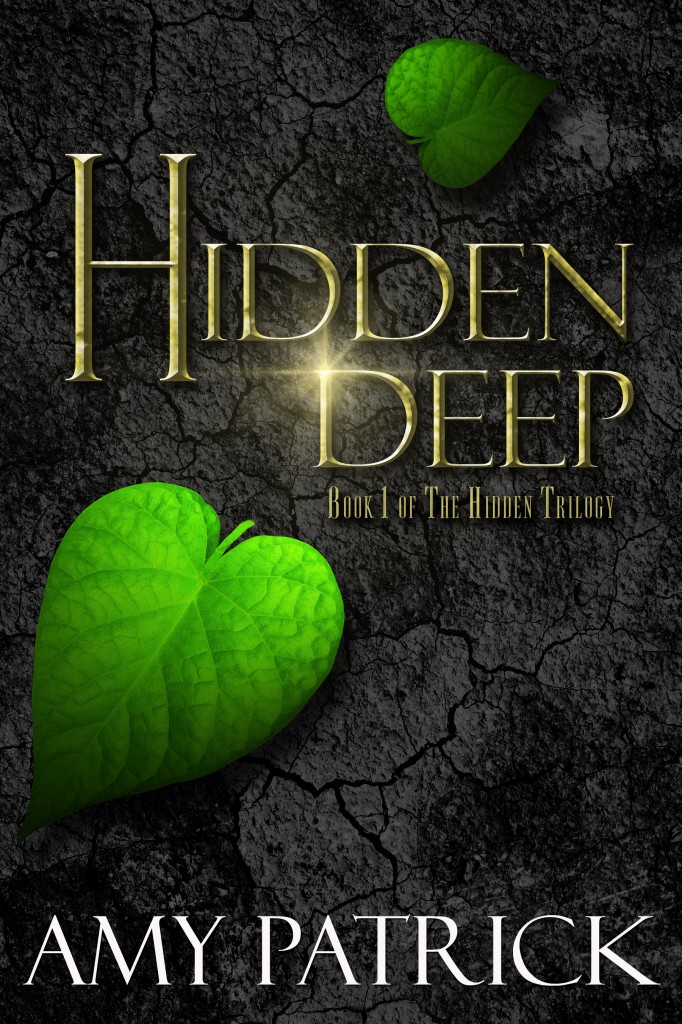 Give in to the Glamour…

Sixteen-year-old Ryann Carroll has just run into the guy who saved her life ten years ago. You might think she’d be happy to see him again. Not exactly. She’s a bit underdressed (as in skinny-dipping) and he’s not supposed to exist.

After her father’s affair, all Ryann wants is to escape the family implosion fallout and find a little peace. She also wouldn’t mind a first date that didn’t suck, but she’s determined not to end up like her mom: vulnerable, betrayed, destroyed. Ryann’s recently moved back to her childhood home in rural Mississippi, the same place where ten years earlier she became lost in the woods overnight and nearly died.

She’s still irresistibly drawn to those woods. There she encounters the boy who kept her from freezing to death that long ago winter night and was nowhere to be seen when rescuers arrived. He’s still mysterious, but now all grown-up and gorgeous, too. And the more she’s with him, the greater the threat he poses to Ryann’s strict policy– never want someone more than he wants you.

Seventeen-year-old Lad knows the law of his people all too well: Don’t get careless and Don’t get caught. It’s allowed his race to live undetected in this world for thousands of years, mentioned only in flawed and fading folklore…

Lad’s never been able to forget about Ryann since that night ten years ago. When he sees her again, his fascination re-ignites and becomes a growing desire that tempts him to break all the rules. He’s not even supposed to talk to a human, much less fall in love with one.

And the timing is atrocious. The Assemblage is coming, the rift between the Light and Dark is widening, and mysterious celebrity fan pods are becoming more and more widespread and influential. Lad may have to trade his own chance at happiness to keep the humans, especially Ryann, blissfully unaware and safe. 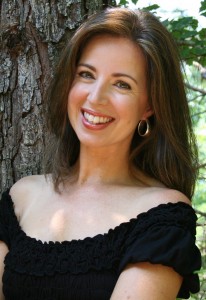 Amy Patrick is a two-time Golden Heart finalist (2013 and 2014) who writes Contemporary Romance and Young Adult fantasy/paranormal. Her books have won and finaled in many RWA chapter contests, and she is the author of the 20 SOMETHING series. She lives in Rhode Island with her husband and two sons and actually craves the heat and humidity of Mississippi, where she grew up. She’s been a professional singer and news anchor and currently narrates audio books as well as working as a station host for a Boston TV station.