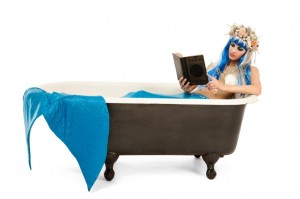 Not so long ago, I was certain that no one on the planet despised writing a synopsis as much as me. I would rather have put my beautiful, complete manuscript in a drawer, and moved on to write another entire book than to condense a 100k story into the 3-5 pages necessary to submit my work to an editor or agent. I always found it difficult to know what to put in and what to leave out, or how to convey the ever-important backstory that makes the hero and heroine who they are, without overshadowing the story actually being told. And then, I was fortunate enough to win a synopsis and three chapter review from the fabulous Diana Cosby, an international bestselling author who also happens to teach a class on writing the synopsis. Besides being one of the nicest people on the planet, she did such a wonderful job of helping me to understand and conquer my fear of the synopsis that I begged her to swim over to the mermaid pond and share some of her secrets with us.. 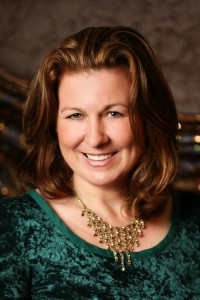 A retired Navy Chief, AGC(AW), Diana Cosby is an international bestselling author of Scottish medieval romantic suspense.  Her award-winning MacGruder Brother books are available in five languages. Diana has appeared at Lady Jane’s Salon, in NYC, in Woman’s Day, on USA Today’s romance blog, “Happily Ever After,” MSN.com, and in Texoma Living Magazine.

After her career in the Navy, Diana dove into her passion – writing romance novels. With 34 moves behind her, she was anxious to create characters who reflected the amazing cultures and people she’s met throughout the world. In August 2012, Diana released her story in the anthology, “Born To Bite,” with Hannah Howell and Erica Ridley.  END_OF_DOCUMENT_TOKEN_TO_BE_REPLACED