Hello lagoon! I am so thrilled to share with you the cover reveal of Project Pandora by Aden Polydoros today! This looks like such an interesting read… 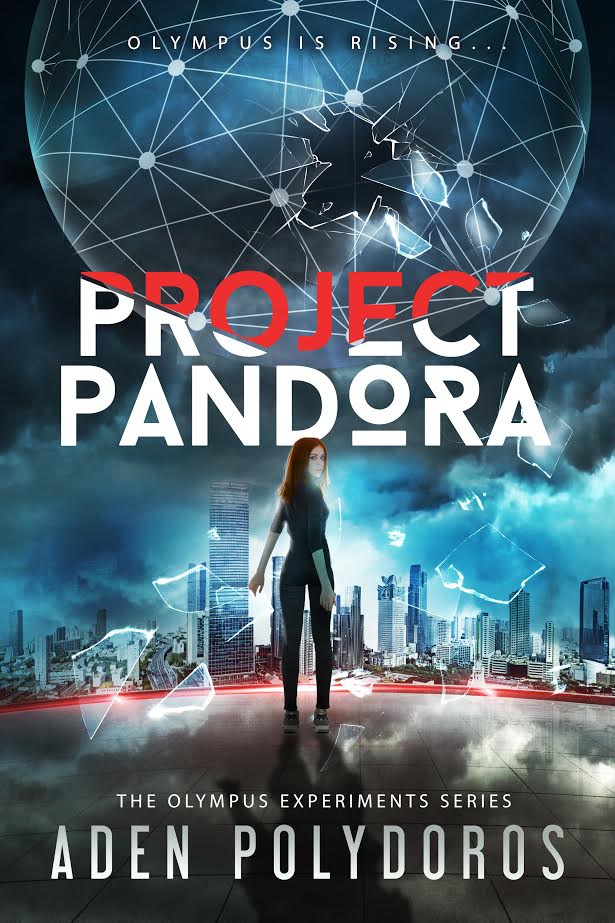 Tyler hasn’t been feeling like himself lately, his dreams are full of violence and death, and there are days where he can’t remember where he’s been.

Miles away, Shannon finds herself haunted by similar nightmares. She is afraid that she has done something terrible.

As the daughter of a state senator, Elizabeth has everything she could ever hope for. But when an uninvited guest interrupts a fundraising gala and stirs up painful memories, everything goes downhill fast.

Murder is what Hades is good at. So when two of his comrades go AWOL, he is rewarded with the most exhilarating hunt of his lifetime. For him, the game has just begun. 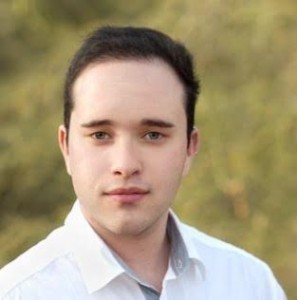 Author Bio:
Aden Polydoros grew up in Long Grove, Illinois, the youngest of three children. Aden’s family moved to Arizona when he was in second grade. As a kid, he spent much of his time exploring the desert near his home. When he wasn’t searching for snakes and lizards, he was raiding the bookshelves of the local library.

As a teenager, Aden decided that he wanted to be a writer. He spent his free time writing short stories. He was encourage by his English teacher to try his hand at writing a novel, which inspired him to begin Project Pandora. The YA thriller is set for publication with Entangled Publishing in Summer of 2017. He is represented by Mallory Brown of Triada US.

Link to Exclusive Cover Reveal on YA Books Central