Let’s start by saying that every published author I know has a stack of rejection letters stuffed in a drawer or boxed up and safely tucked into a dark closet along with their insecurities. Those same writers also have a stack of incomplete manuscripts tucked away somewhere. Those starts and stops, poorly developed stories and half written best-sellers are an evolution as a writer develops their craft and comes out the other side as a multi-published butterfly. 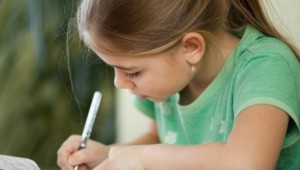 But just like everything else in life, you can’t begin your evolution into that multi-published butterfly unless you pick up that pen and get started. My own humble beginning started in the third grade with a writing prompt about two brothers swimming in a lake. My story began with the brothers splashing each other and then it morphed into a race of who could swim across the lake faster. Hopefully it was a narrow lake because it never occurred to my eight year old self how large a lake really is.

As the brothers swam across the lake, one pulling ahead and then the other, something happened. My inside voice screamed, “What are you doing? This is lame and it is SO boring!” Something else needs to happen to make this story interesting.” For me that was the moment, that one moment, when my creative side broke through the mundane and my passion for writing was born.

Oh, I guess you’re probably wondering what happened to the brothers about now? 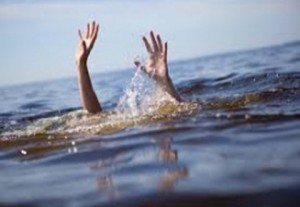 As they raced across the lake one of them got pulled under by a lake monster. The other brother was able to pull him back to the surface but the water broiled with bubbles and angry green tentacles were waving in the air around them. The brothers dodged left and then right, they dove and surfaced dodging tentacles and certain death. The brothers raced for their lives across the water, utterly exhausted as they neared the shore. One brother had just reached the shore when he looked back and saw his little brother sucked under again so he grabbed a sharp rock and waded back into the lake stabbing and slashing at the monster screaming, “Die! Die! Die!” After the big brother had killed the lake monster he drug his little brother back to shore, and knew he’d get to stay up late and get extra ice cream for saving him.

Hey, don’t judge. I was eight. But I still feel that brilliant masterpiece deserved way more than the “C” that my third grade teacher graced it with. It had action, adventure, monsters, drama and even had a happy ending.

I’m so glad you stopped by the Mermaid Lagoon. I would love to hear about what inspired your writing and any masterpieces hiding in your closet.