As you may know, I’m a big fan of Julia Cameron’s book, THE ARTIST’S WAY (10th edition, 2002). In it, she discusses the concept of “synchronicity”: “we change and the universe furthers and expands that change.” (2). More specifically, “when we move out on faith into the act of creation, the universe is able to advance. It is a little like opening the gate at the top of a field irrigation system. Once we remove the blocks, the flow moves in.” (2). 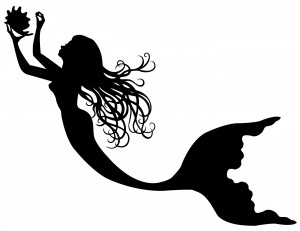 Cameron doesn’t ask us to “believe” this concept. Rather, she simply asks us to “observe and note this process as it unfolds.” (2). Several times in my life, I’ve noticed that as soon as I place my attention on something, the universe responds. Maybe it’s coincidence. Maybe it’s Cameron’s concept of synchronicity. But here is an example of something that’s happened to me:

Several years ago, I wrote my first “real” novel and went through the query process. I was not successful, so I laid the manuscript to rest and got pregnant with my first child. About a month before my child was born, I decided to dust this novel off and give it one last try. I started revising the story. Within a week, an agent whom I had queried a year before responded to request the full manuscript.

Nothing ultimately came of this request, but the timing of it struck me as bizarre.

What do you think? Random coincidence? Or an example of synchronicity? Has anything like this ever happened to you? If so, what was it?